Hybrid working has atomised our workforce — how do we maintain a strong, cohesive culture among disparate teams?

Brian Chesky, the CEO of Airbnb, once said: “Culture is simply a shared way of doing something with a passion.”

Airbnb recently announced that its employees can now live and work anywhere in the world. It’s a bold move, to say the least.

Chesky clearly believes Airbnb’s culture can be maintained while the team are potentially spread around the globe.

However, company culture undoubtedly risks being watered-down by remote and hybrid working. After all, culture has traditionally been established by a group of people who share the same values acting in the same way in the same space.

So, how do organisations maintain a cohesive culture while dealing with an increasingly fragmented workforce? How do we make sure people continue to share the same way of doing something with a passion?

Remember all those times you bumped into a colleague while making coffee and had a quick 10-minute catch-up? Well, those incidental moments are gone.

Now you have to make a concerted effort to have those conversations. Is there someone you haven’t spoken to in a while? Schedule a catch-up chat online with them. It doesn’t have to belong, 15 minutes is enough to check in with each other and keep morale high.

This could even be formalised into a weekly event for everyone in the office. Why not set up a weekly meeting online for people to chat over their morning coffee. No talking shop, just light fun conversation.

Call instead of text

We all love WhatsApp, Slack and email for getting info fast and messaging multiple people at once.

However, we all know how cold and blunt text feels. We respond differently if our friends call and ask us how we are than if they just text us.

So if you’ve got time and you know you’re not interrupting your colleague, give them a call to discuss that work thing. Five minutes on the phone could brighten both your days and make them feel supported as part of the team.

Besides being heaps of fun, quarterly get-togethers are a fantastic opportunity to strengthen your team spirit.

Whether you test your team-building skills at a local escape room, play a few games of bowling or simply enjoy a meal together, regular meet-ups bring everyone together in a relaxed setting.

A fun meet-up lets people catch up with colleagues they’ve not seen for a while and reminds everyone that real people are behind the emails and messages they receive at work.

Traditionally, company cultures developed through people acting out certain behaviours and office rituals together in the same place every day.

Take time to decide which rituals you’re keeping and which you’re happy to lose. And remember, they don’t have to be the same ones you drifted into lockdown with. You can change them if you want.

Asking someone to dress in a suit when they’re working from home would be preposterous, but finding out that someone took a client meeting in their pyjamas would be equally absurd.

So get clear on your rituals then stick to them stubbornly.

And although daily activities can now be performed from afar, there are still many rituals that should bring people together.

For example, if it’s a tradition that the team celebrate each other’s birthdays together you might want to make sure this ritual continues. Don’t resort to an online celebration simply because it’s the path of least resistance. Make the effort. Get everyone together and celebrate as you would have in 2019.

When it comes to company culture communication is key. And feedback is the easiest way to find out how to improve the culture.

Ask people who have been at your organisation a while what they miss about the company culture before hybrid working was introduced. What would bring that feeling back for them?

Speak to new starters too. Ask for their first impressions of the company’s culture. Do they align with the culture you’re trying to create? Is there an element of the culture from their old organisation that they miss?

Feedback is only valuable if it’s honest. So if you haven’t yet created a candid culture in your company you might want to ask for feedback on an anonymous survey.

“Our secret weapon for building the best culture is open and honest feedback.”

The best of both worlds

A strong company culture unites people, but if people never unite can a culture really exist?

Technology is giving people greater freedom in their careers, enabling businesses to access talent from further afield, and cutting carbon emissions by reducing unnecessary daily commutes. And for that, it should be praised.

But a balance must be struck. If there’s one thing we all learned during lockdown it’s the importance of human connection. We mustn’t forget that.

“The right solution should combine the best of the digital world and the best of the physical world,” Chesky said in his email to Airbnb employees announcing their new working freedom. “It should have the efficiency of Zoom, while providing the meaningful human connection that only happens when people come together.”

Want to join us?

Blacktip Consultancy prides itself on its diverse culture of excellence. And we’re growing fast. So if you like the sound of working at an ambitious company that values your well-being and work-life balance, get in touch. 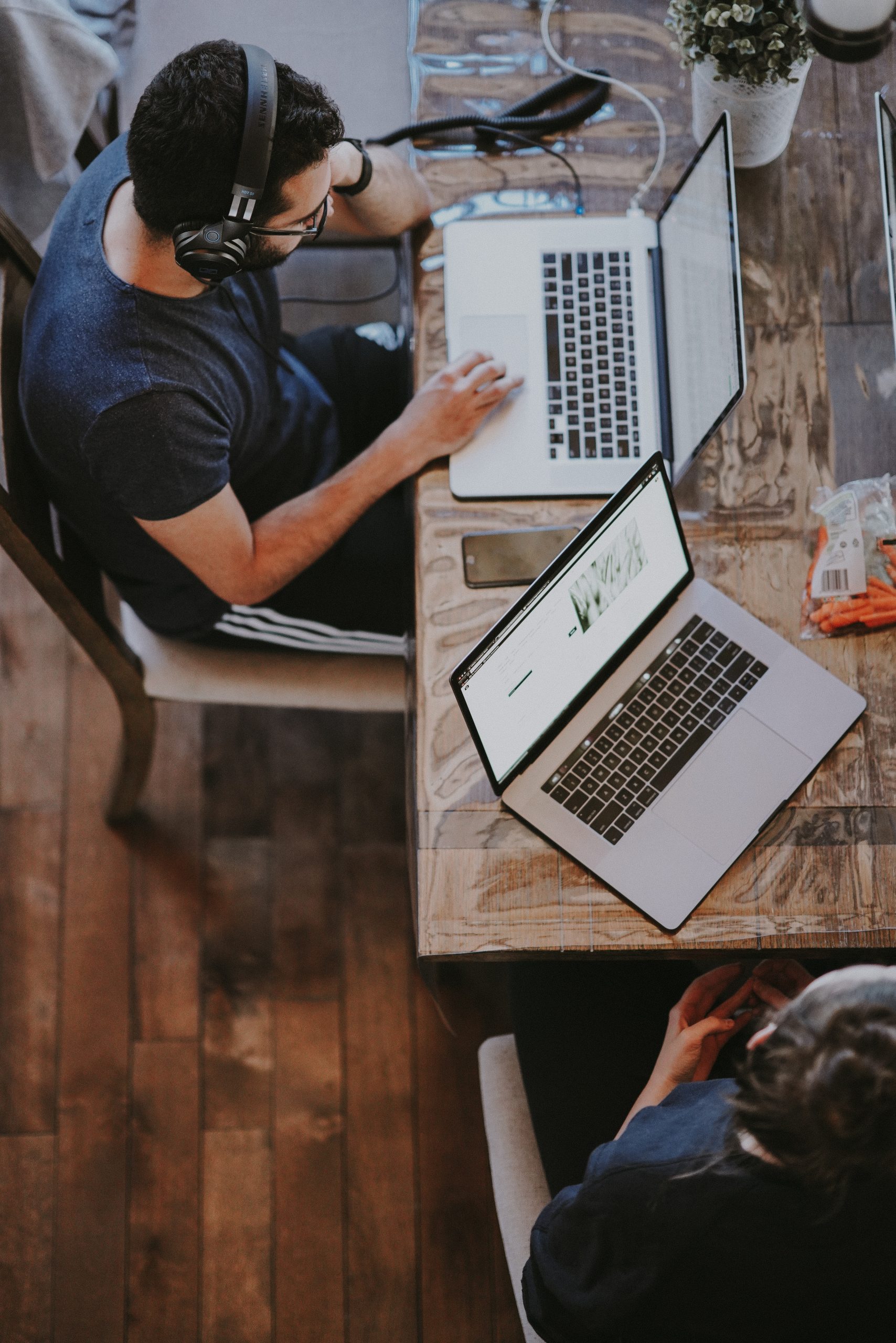 Hybrid working has atomised our workforce — how do we maintain a strong, cohesive culture among disparate teams? Brian Chesky, the CEO of Airbnb, once said: “Culture is simply a shared way of doing something with a passion.” Airbnb recently announced that its employees can now live and work anywhere in the world. It’s a […] 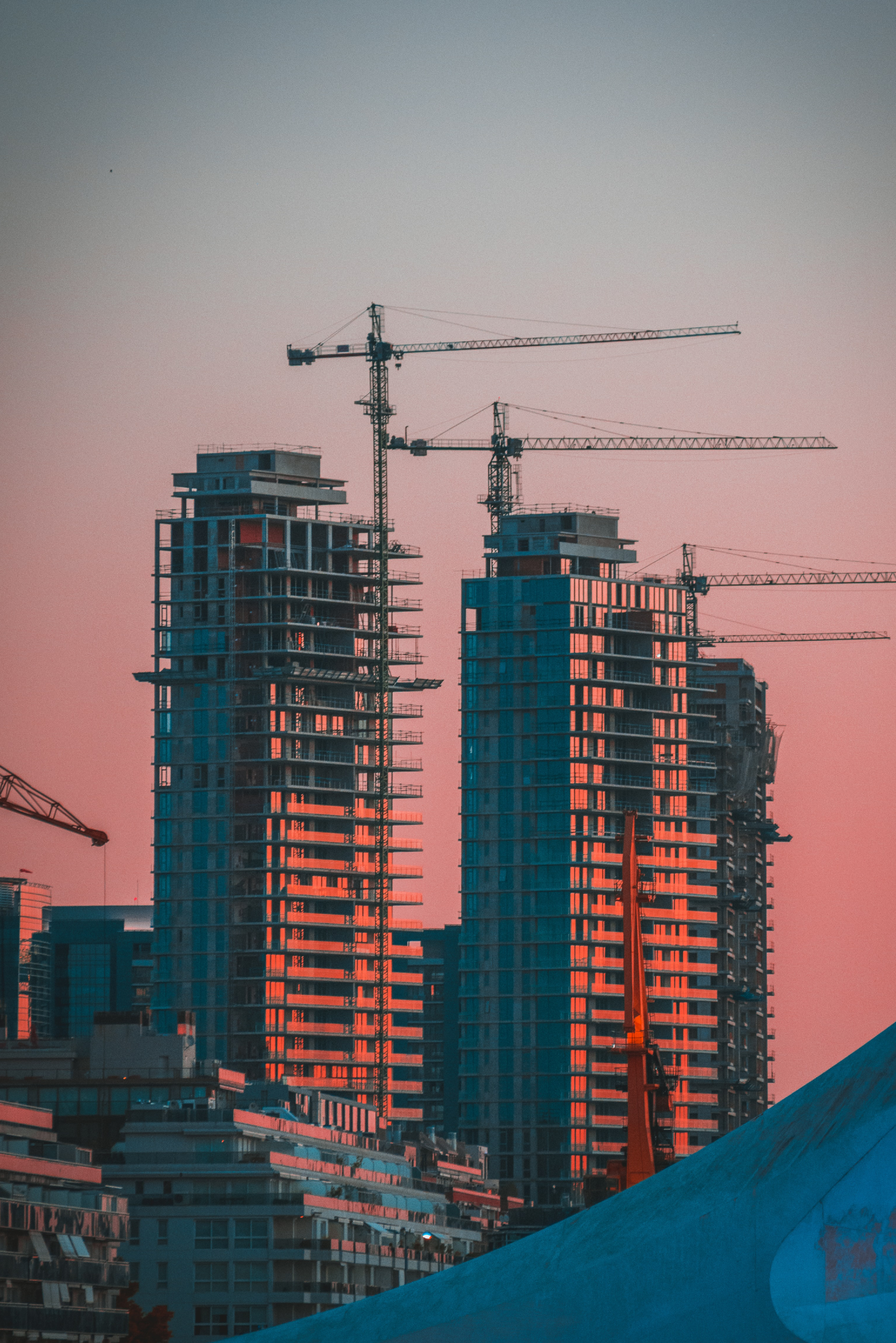 The construction industry might be the best life changing career choice for you.

You might not have considered a career in the construction industry but it might be exactly what you’re looking for. Construction is one of the largest industries in the world. It consumes up to 10% of all money used globally and is estimated to reach an output of $14.4 trillion by 2030.  Yet when most […] 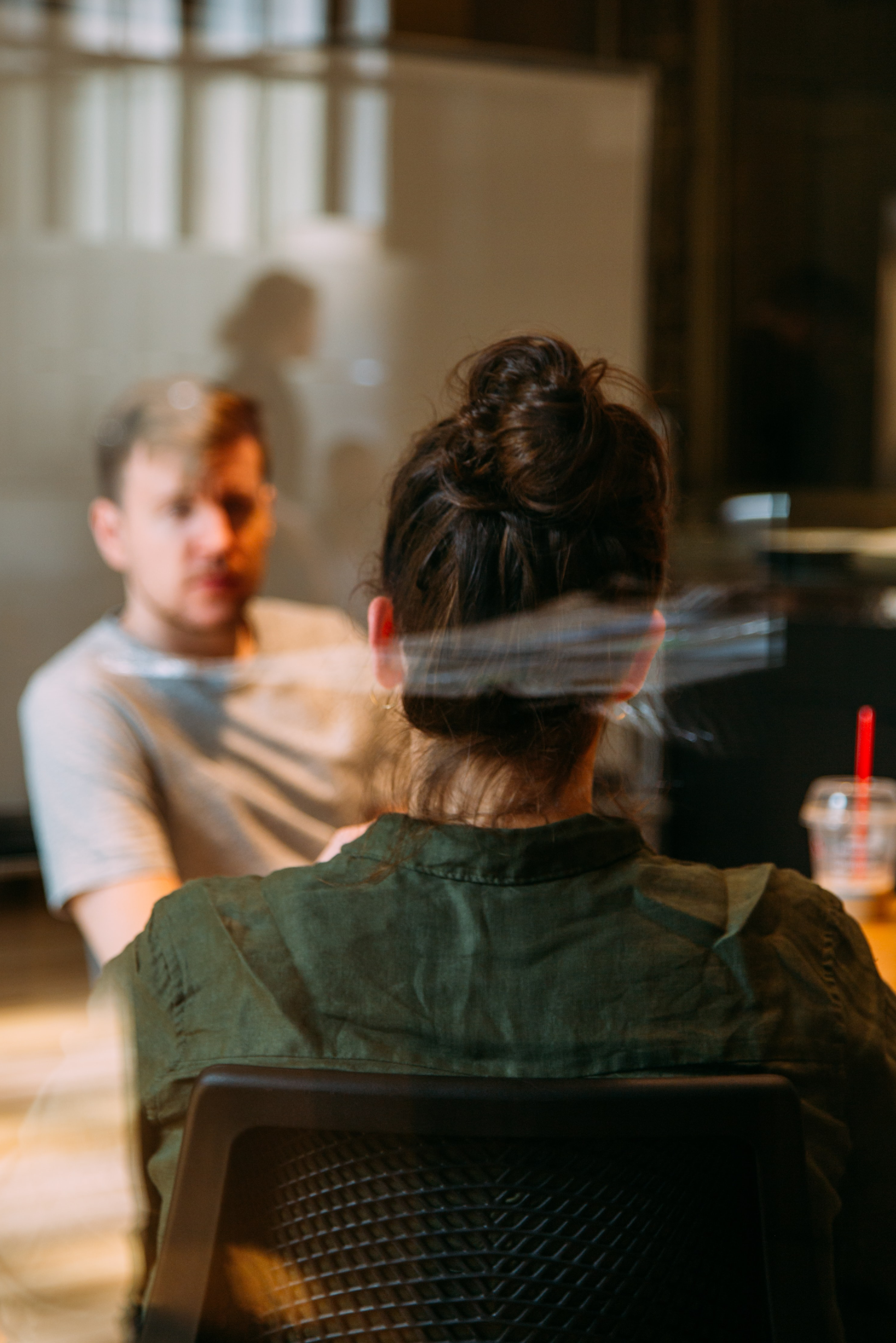 Mental Health Matters: Constructing the right culture for mental wellbeing in the workplace

Construction is one of the few industries that hasn’t paused throughout the pandemic. And, while mental health has always been important, most of us have realised just how vital it is over the last year. As we’ve returned to something that resembles the pre-pandemic way of life, we’ve quickly been reminded that it was never […]